I daydream sometimes. Sometimes its replaying events of the day and all the awesome things I should have said. Sometimes I imagine myself as the heroine of a great story where I’m winning the court case, or saving the children or winning the battle against the orcs. I’m Cate Blanchett in The Lord of the Rings. I’m Peggy Carter in Captain America. I’m clever, strong, beautiful, sassy, feminine and mysterious.

But then someone posed the question to me who was my greatest hero, and if I could be them, who would I be?

For me, there is only one – Lucy Pevensie. Cast your mind back to your childhood days. Lucy is the 8 year old girl who first discovers Narnia in C. S. Lewis’s The Lion, The Witch and the Wardrobe. 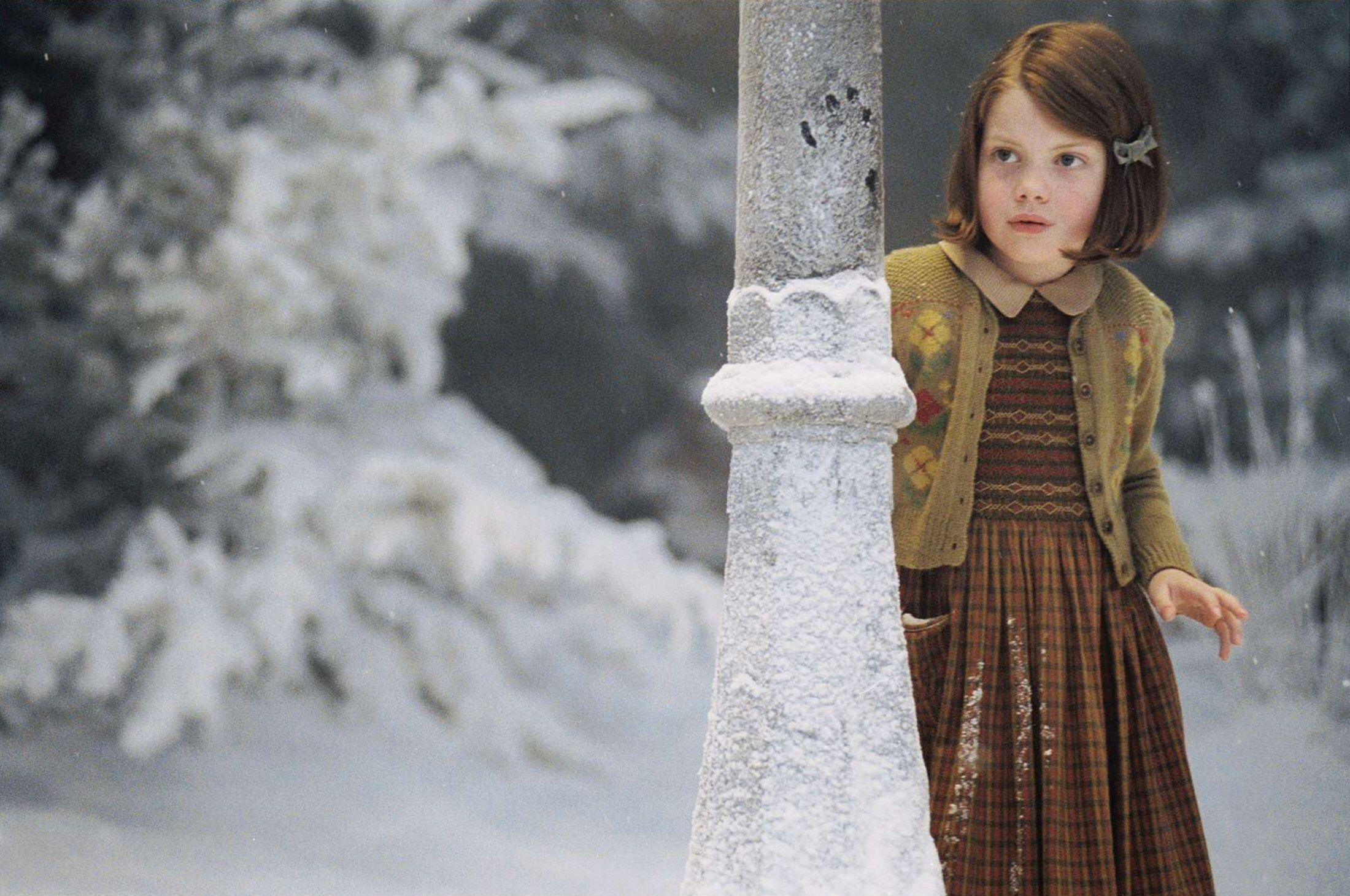 Lucy is the littlest and the most courageous of all the Pevensie children. She is the most steadfast, the most loyal and the most faithful. She is beautiful and innocent and brave. “I think – I don’t know – but I think I could be brave.” she says in her little voice. “If you were any braver you’d be a lioness.” Aslan tells her later.

In Prince Caspian, when the children have returned to Narnia, she alone can see Aslan because her heart is strong and her faith is pure. “You’re by my side. Even when I can’t see you, even when I can’t understand.” she says.

She believes with her whole heart and never wavers in her faith that Aslan will be there to support and save them.

Of course C. S. Lewis wrote the Narnia books with allegorical intent – Aslan is the messianic form of Jesus who is betrayed in The Lion, the Witch and the Wardrobe, but gives his life for many. After his cruel death, he rises again. In The Horse and His Boy, when Shasta, the main character, finally meets Aslan, it might be the testimony of Lewis himself retelling his meeting with Jesus. There is a moment in The Magician’s Nephew when all creation is brought into being that is very reminiscent of the creation account in Genesis. All the Narnia books along the way contain snapshots of Jesus, grace, triumph over evil and salvation.

This gives Lucy her extra fascination for me. With her valiant heart and quiet faith, she has a special relationship with Aslan. It reminds me strongly of Jesus’ words in the gospels:

Jesus said, “Let the little children come to me, and do not hinder them, for the kingdom of heaven belongs to such as these.” (Matthew 19:14)

The littlest people – the ones who are supposed to be quiet and unobtrusive, the ones who are seen as annoying and frivolous, who are silly and naive – these are the very same ones that have the strongest confidence and the fiercest faith. They are the ones God gathers to Him.

Its almost as though Lewis is giving us a picture of what our aspiration should be – us adults who think we are so clever and strong and have it all worked out.

Lucy gives me a ideal to aspire to. She’s a reminder of all the places where I let life get in the way of my faith. When I think of the children coming to Jesus, I think of Lucy.

At that time the disciples came to Jesus, saying, “Who is the greatest in the kingdom of heaven?” And calling to him a child, he put him in the midst of them and said, “Truly, I say to you, unless you turn and become like children, you will never enter the kingdom of heaven.” (Matthew 18:1-3)

The littlest are the greatest.

It makes me look at myself and how I relate to God. Does my faith drown out my adult cynicism? Does my faith give me courage to do what God wants of me? Am I loyal to God above any other person or thing in my life? When I look at Him does He fill my whole view? Or do I have half a mind on my life and half an eye on my idols?

It makes me look at my children and how I see them relating to God. They have much of Lucy and there’s much that rebukes and corrects me in their attitudes. God is so much bigger in their eyes. I don’t mean that in a cartoon way, I mean that my cynicism has diminished God’s size. My God is too small sometimes. I forget how much power and sovereignty and grace and love He has. Children know it. I have to remember.

And in a world where we could be Black Widow, Wonder Woman or Captain Marvel – lets be Lucy Pevensie.

Happy Sunday everyone. If you’re like me, Sunday morning is for church, but Sunday afternoon becomes a whirl of school uniforms and prepping lunches and getting work clothes ready for the week ahead. There are things that have to happen to make our houses function, but let’s try and take a moment with God and stop the rest of the world taking over our Sunday completely. God first. Then chores.
Finally a quiet night to tuck into @challies book. It combines some of my fave things - Christianity, travel and history nerdism. Absolutely loving it.
Here's my latest piece for @matthiasmedia . I was really pleased with how this turned out as it came from one of those moments when a small section of the Bible cracks open to reveal a wealth of treasure.
I haven't blogged for a while but here's a new one - it's a bit of a deeper thought piece on women as the carriers of the burden of modesty and what the Bible teaches on this subject.
Life makes us wobble sometimes. But God is not just the stable force in our lives - he is actively reaching out for us to steady and support us with his love.
This fills me up. Even on bad days where goodness and love seem nowhere - there is still this.