Joseph is a cracker of a story isn’t it? He’s young and exciting, he has dreams, he’s God’s chosen – he even has a fancy coat and a musical. So even in popular cultural people know bits and bobs about him. 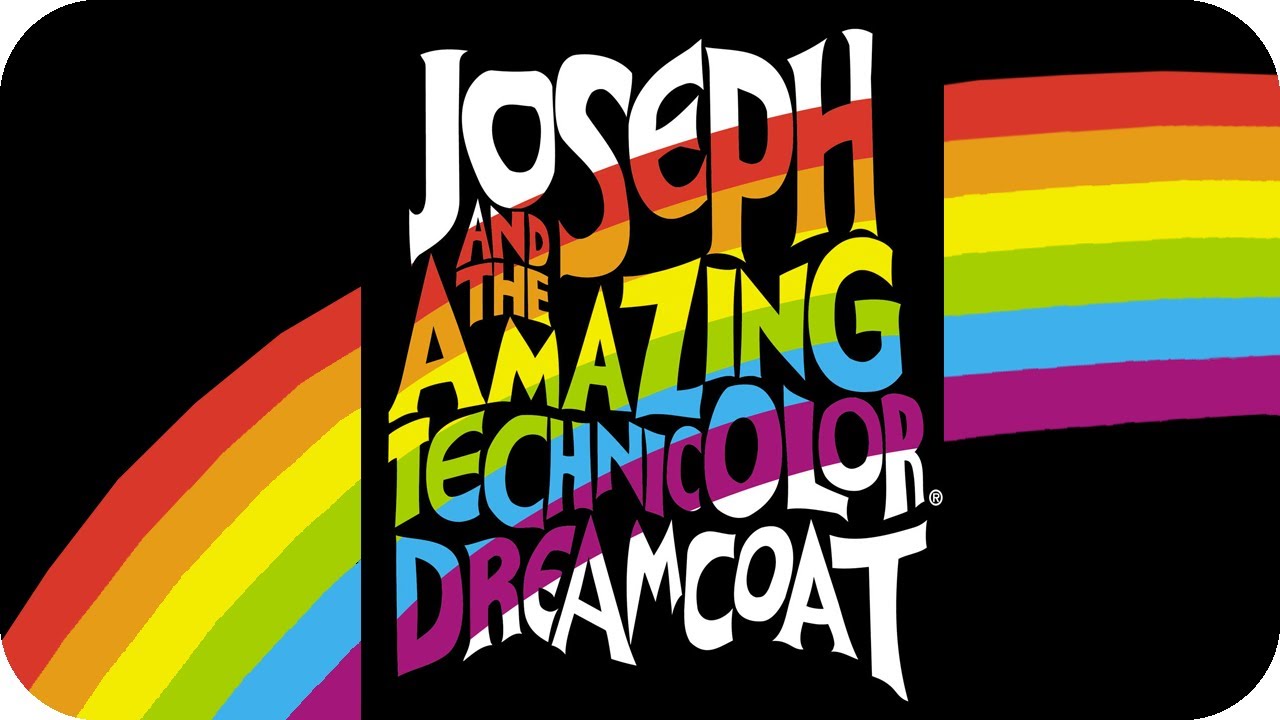 As Christians, we might know a bit more. We might understand the context of his story in the broader arc of the whole Bible. We also tend to zero in on Genesis 50:20: “You intended to harm me, but God intended it for good to accomplish what is now being done, the saving of many lives.”

This is the pinnacle of the whole story. Focus too far in and you would miss what God is doing. Joseph had the ability to step back and see the broader picture of what had been happening.

However, keep the focus too far out and we might miss the beauty in the detail. The beauty is in the picture of two men – father and son – and their deeply emotional expressions. In seeing their raw and honest emotions, there is profound teaching for all of us.

So Joseph suffers for 13 years before he is released from prison, and 22 years before he is reconciled with his family. We tend to think abut Joseph’s suffering in terms of the “God was with him” bit. I don’t know about you, but when I have been in a difficult place, it is has been possible to see that God is with me, and it is a comfort, but it doesn’t make the circumstances easier to bear in the immediacy and logistics of the situation. If we have a death in the family, or loss of a job, a serious medical issue or a crumbling relationship, we know that God is there and it comforts us – but we still worry and we still mourn and we still feel the pain or the situation.

So lets re-think this a little because there are several clues in the text as to what Joseph really thought and how he felt.

In his late teens, Joseph is facing his own brothers who are going to kill him, or throw him into a cistern in the middle of the desert. Cisterns were wells for capturing water. They were usually dug out of rock and were about 15-20 feet deep.

This prospect alone would be terrifying and in 42:21 we see what happened that night. When Joseph, as Pharoah’s administrator, toys with his brothers (who don’t recognise him), the brothers say to one another “Surely we are being punished because of our brother. We saw how distressed he was when he pleaded with us for his life, but we would not listen; that’s why this distress has come on us.”

How distressed he was when he pleaded with us for his life. Its a chilling picture. Joseph was terrified. He was just a scared boy.

The same night he is ripped from his family and sold into slavery. We have seen enough photos from around the world of people torn from their homes to begin to understand what he must have been feeling – confusion, fear, panic, loss. Deep down, he may just have wanted his mum.

But he survives. And he loses his young precociousness. In the house of Potipher, it turns out he, with God’s gifts, is a great manager and administrator. But then he is pursued and falsely accused. The injustice must have been a horrific burden. And then again, the fear of not knowing what will happen – rape was punishable by death or castration in ancient Egypt. But he is imprisoned.

Even though God was with him in prison, Joseph was still a prisoner in what must have been dark, crowded and disgusting surroundings. And he was there around 10 years. He endured for 10 years. It’s interesting that when it says “the Lord was with him” it doesn’t say that Joseph bore up well, or that he was content in heart. He was apparently steadfast and trustworthy enough to have been put in charge by the prison warden. But we don’t know how his heart was affected by his experiences there.

Then when Joseph comes face to face with his brothers, his emotions overcome him. He is the most important man in all of Egypt. He is a father and husband. He has saved countless lives through his management of the abundant and famine years. But when he first sees them, he engineers things so that one brother remains and is put in prison (42:19), just as he had been. Then he plants silver in their bags so they must live with the fear of false accusation – just as he had been (42:25-28). They are also to bring the last brother back to him, as what? As a slave? Possibly. But here we see Joseph in a tumble of ragged emotions and knee jerk responses. All the while, dealing with deep and bitter anger and frustration and who knows what else that had been building up in him for over a decade:

This is where his life of anguish ends as he is reconciled with his family – but the anguish never leaves. We know this from our own bitter experience unfortunately. We may overcome. We may even triumph. But the experience shapes us. What we can say is that God was and is with us, and when the grief subsides, we can see the broadest arc of what He was doing in our lives.

And how about Jacob? “My son will not go down there with you; his brother is dead and he is the only one left.” (42:38) This single line holds such passionate despair and fear. But what is Benjamin the only one of? The only other son of Rachel, Jacob’s beloved wife. Benjamin was the last piece of her that he had.

Both sons had been favoured by Jacob because he loved her so much. Jacob had been tricked by his father in law into marrying Leah and allowed himself to be enslaved and abused for the sake of marrying Rachel, such was his love for her (Genesis 29:18). She died in childbirth with Benjamin and so after the loss Joseph, Benjamin was Jacob’s only link with his departed wife. As hard as that must have been for his other children, we can understand the depth of his longing.

All these years he had grieved and now here Joseph was. Yes, a triumph. Yes, God’s plan. But there is such tragic beauty in the detail. We see strong men expressing their deepest emotions. God did not erase their pain, but He was with them.

The emotions are clear and honest. These emotions are God-given. And this story of Joseph is not the only place that we see God helping and guiding us in them. We see in Psalms, God gives us words to speak to Him in our anguish – we should use them. All of us will face circumstances that we think could break us. It is part of our human experience. But God did not leave us empty handed. We see in Joseph’s story a man remaining steadfast while experiencing all the most natural, honest and raw emotions. And Psalms shows us what we can say when the pain is so deep there are no words. We should not shy away from these.

Women can be good at this but this helps us to have shape to our emotional processing.

Men have not had a history or a culture of being able to do this. So for men, this might be liberating.

Look to Jesus and the humanity he displayed in all its realness. Take heart from Joseph and Jacob. Read the story. Read them as real people, just like you are. Read Psalm 69 or 86 – see how God helps us to cry out the words to Him when we might not even have them ourselves.

There is beauty in the detail when it is pointed God-ward. We don’t revel in in our negative feelings, but we can embrace the emotions that God gave us to process the pain. Only then can we step backwards and see the greater arc in what God is doing in our lives.